Overview: The V1 chair gives you the retire in any room volume. Outside – one of the most durable yet lightweight materials END_OF_DOCUMENT_TOKEN_TO_BE_REPLACED

Overview:  Closca Fuga is not only a safety certified helmet but also it has a unique & worldwide patented foldable system allowing to become flat and to reduce its volume by more than the 50% for easy storage in any bag while you are not pedaling.

This very convenient helmet comprises 3 mobile rings hinged together with 2 stable positions, folding only when it is empty and providing the same functionality as any regular helmet does and exceeding the safety standards worldwide. 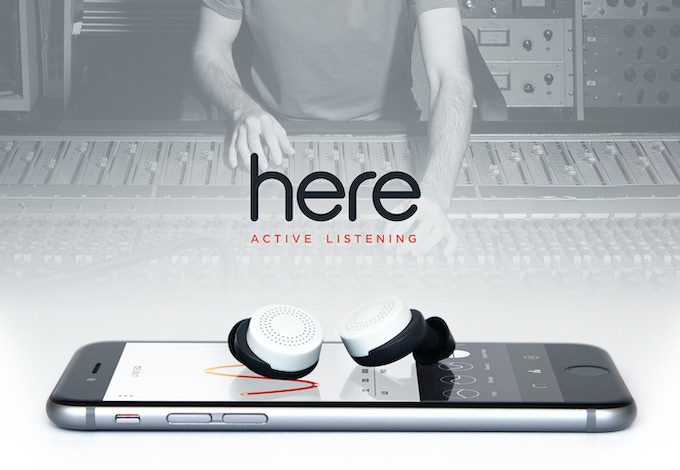 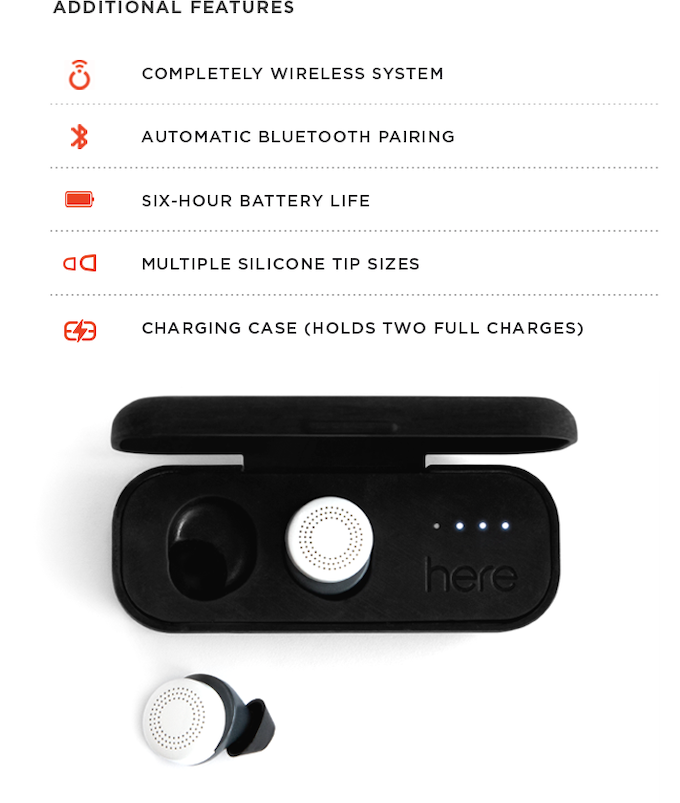 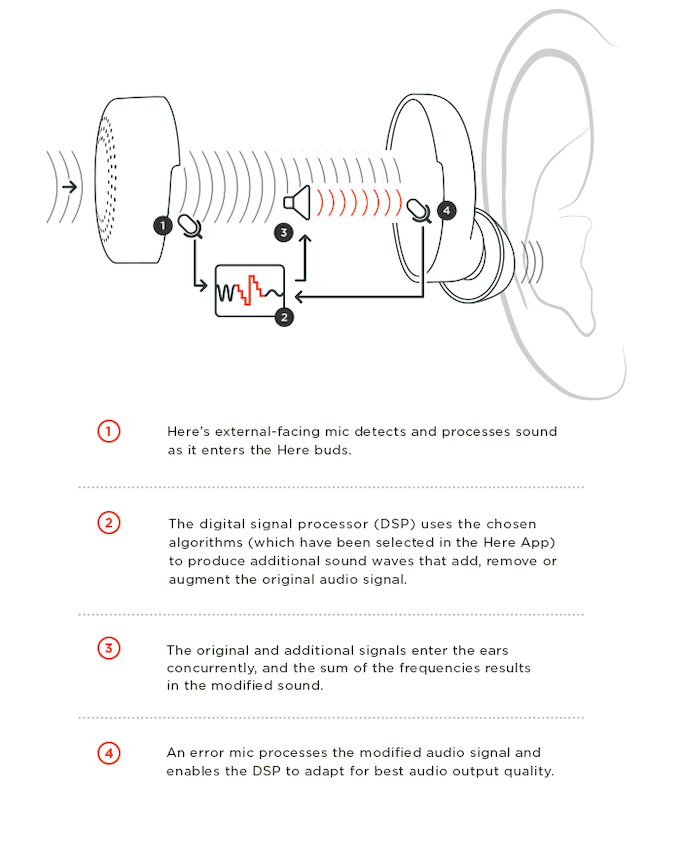 Overview: Through two truly wireless, in-ear buds and a smartphone app, Here allows you to instantly control real world audio so you can hear what you want to hear – no matter the situation – and be fully immersed in your audio environment.

Here does not stream or play recorded music. Instead, the Digital Signal Processor (DSP) inside Here acts as a studio in your ears by providing you with a volume knob, equalizer and effects to transform real world audio. Use this “remote control for your ears” to have an optimal listening experience every time.

You can back them at Here Kickstarter

Overview: Have you ever ever ever in your long long life heard of “De Tomaso” car manufacturing company? They’ve done well, almost went into liquidation a few years ago, and are now back in business. And you know who wants to be on their team? Designer Frederik Tjellsesen. And he’s done one heck of a job creating a concept to catch their eye. Tjellsesen’s created a four-door sports car by the name of “Ghepardo,” accenting the fabulously modern gray with a smooth, sensual purple.

This entire auto is inspired not only by the De Tomaso past line of cars, but by a fine taylor-made Italian suit as well. De Tomaso cars Pantera and Mangusta are used as inspiration for surface treatments and more.

Instead of giant air intakes supposedly indicating power, the Ghepardo boasts ecoboost technology and methanol fuel cells. Sustainable energy sources are TRUE power. Elegant surface, stands, volume, tensioned lines, and integrated spoilers creating a 0.25 Cd drag. Bottom windows installed to “increase the rear passengers perception of speed.” With a cue from the Magusta, the rear gull wings function as boot cover and rear doors.* *First time I ever saw this feature was Back to the Future 2 on television. For real.

Ghepardo is powered either by a Ford twin-turbo ecoboost 3.5 V6 engine producing 465 bgp or by four electric in-hub fuel cells producing 85 Kw each (combined creating the equivalent of 440 bhp.) Electricity is produced by a methanol fuel cell stack located beneath the 500 liter boot.

AND: Since I am a resident of the Twin Cities in Minnesota, USA, I am required to ask: His Royal Purpleness, Prince, would you call this auto your ride if it were brought to fruition?

Overview: Nothing kills the aesthetic of a room quicker than an ugly alarm clock or speaker! If you’re in the market for something that will actually add to your vibe rather take away from it, look no further than Cromatica. It’s a combination light/speaker/clock system that can be controlled via Bluetooth from your smartphone to stream your tunes, set the alarm, or even customize the mood thanks to its LED RGB light system. A near-seamless touch sensor on top lets you control the volume, snooze, dim or turn the unit on/off.