Overview: CusbyTM‘s modular design means you always have the exact ports you need, so you never have to commit to a set of ports you may not use. END_OF_DOCUMENT_TOKEN_TO_BE_REPLACED

Overview: The Little Dripper highlights the best qualities of two of Evan’s favorite brewing styles: the sweetness and clarity of pour over filter brewing, and the full-bodied mouthfeel of immersion brewing. END_OF_DOCUMENT_TOKEN_TO_BE_REPLACED

Overview: YoYo Air is a toy with which you can freshen the air. As we know this product can be used also by children. When the product is used as a toy, it is loading, then being able to detect single housing areas with unpleasant odors. This product also can be fed from the sun thru its wings designed for that, if which is no longer used as a toy. The product is made of metal to withstand certain colisions, especially when children use it. 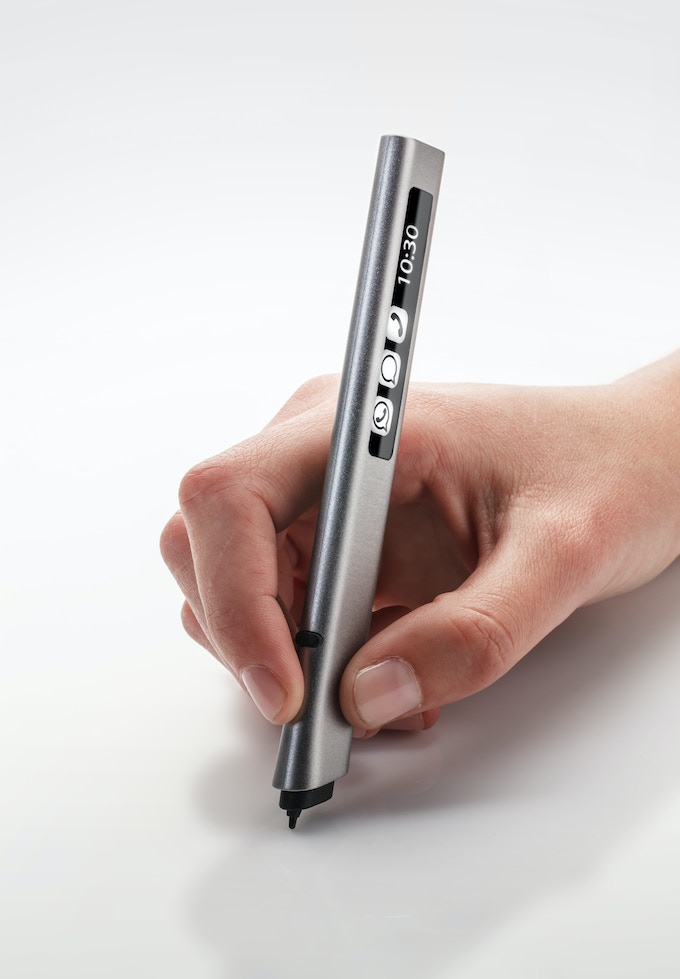 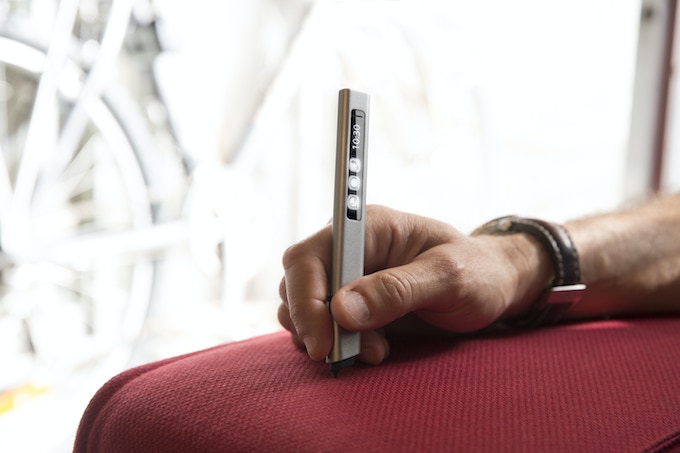 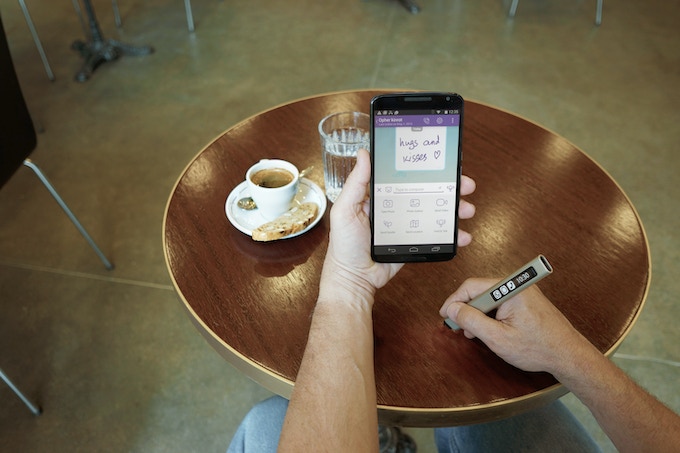 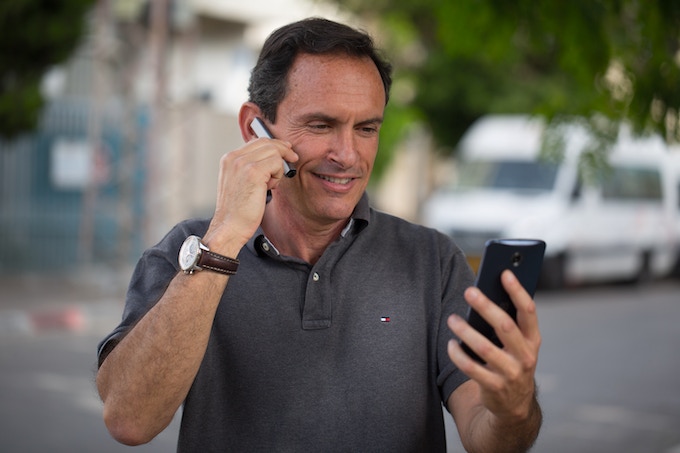 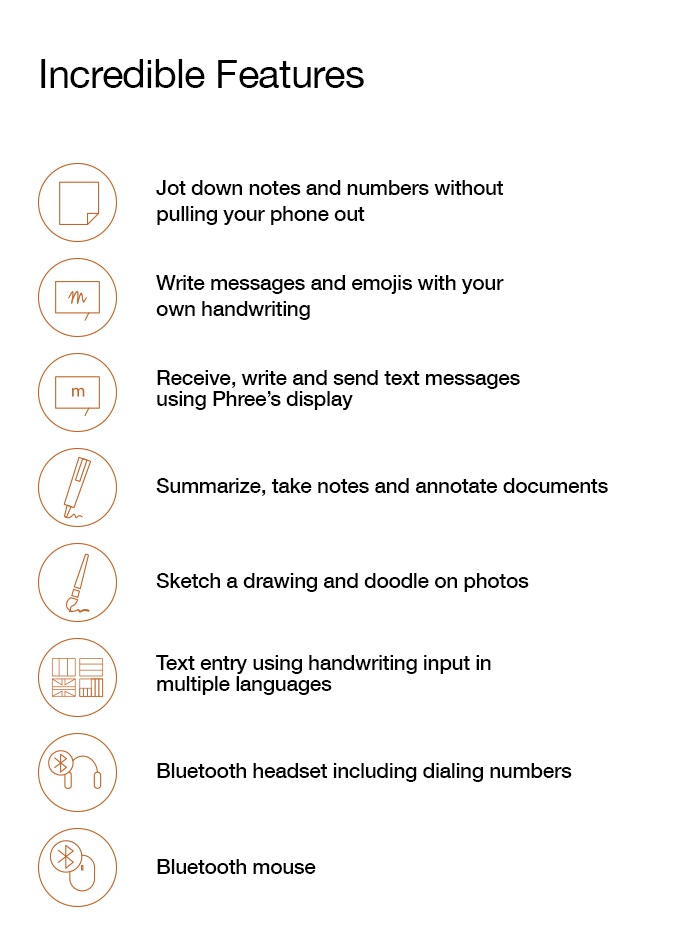 Overview: We live in a world of screens. But writing or drawing on them isn’t always spontaneous and doesn’t always feel natural, especially if they’re put away somewhere. Screens are useful, sure. We love our screens, too. But sometimes, they’re just too limiting.

Phree lets you write, draw, annotate, and express yourself in countless other ways. On virtually any surface. Back them here Phree Kickstarter.

Overview: Simply love this version of the iPhone 6, it has so much substance to it, and as designer Michael Muyunda puts its, this is a pro version that is conceptualized to release alongside the iPhone 6. It is a version meant for developers and power users and is based on technology that should be available between now and the near future. This concept sees the use of a centered more square battery because the regular iPhone layout will not work with the back ‘windows’ layout.

Michael Muyunda also has a campaign live here, check it out.