Overview: The Infiniti SYNAPTIQ is a modular racing vehicle which is designed to compete on the track, off-road and in the air. The cockpit section of the vehicle remains the same, but the rest of the vehicle is swapped out for different racing environments.

The SYNAPTIC concept is designed to compete in a fictional future racing series called the A.R.C. Race, which sees competitors racing on a road course from Los Angeles to Las Vegas, they then convert the vehicle to an off-roader and speed off to the Grand Canyon. From there the vehicle is rebuilt yet again, this time as a high-performance aerobatic aircraft for the final leg of the race back to Los Angeles.

The driver/pilot of the Infiniti SYNAPTIQ controls the vehicle by way of the SYNAPTIQ S.U.I.T.(Symbiotic User Interface Technology), which is connected directly to the vehicle to make man and machine function as a single unit. The S.U.I.T. is woven with synthetic muscles that both enhance the driving experience and give tactile feedback to the driver. Inside the fuselage, liquid crystal canopies are enhanced with an augmented reality system and 3D displays that actively display relevant information for the pilot. 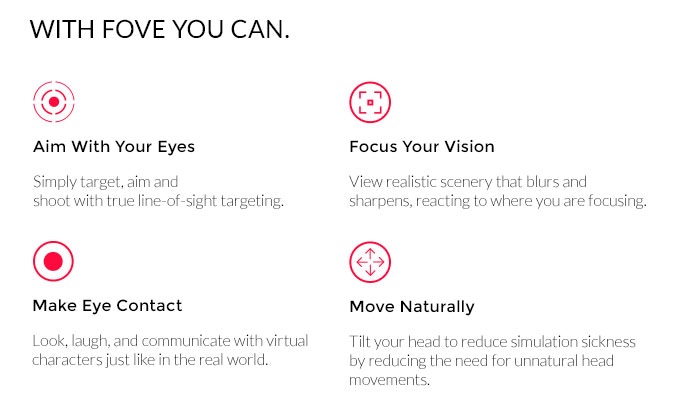 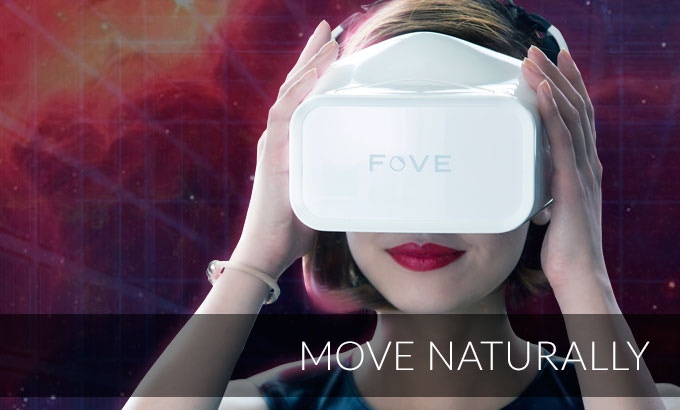 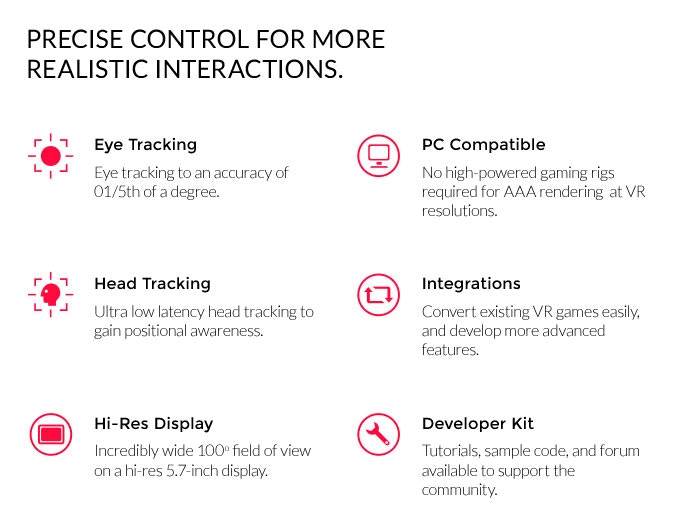 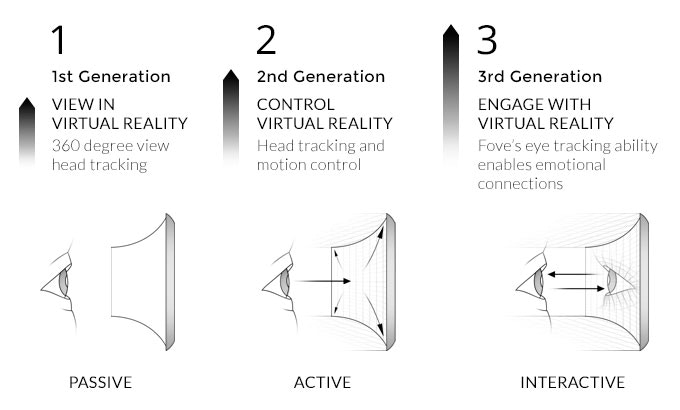 FOVE enables eye-tracking by incorporating custom small form-factor infrared sensors inside the headset. These sensors bounce light off the retina to register how the eyes are angled. Our unique algorithms can calculate the parallax between the eyes to track and measure depth-of-field focus.

You can back this project at FOVE | Kickstarter 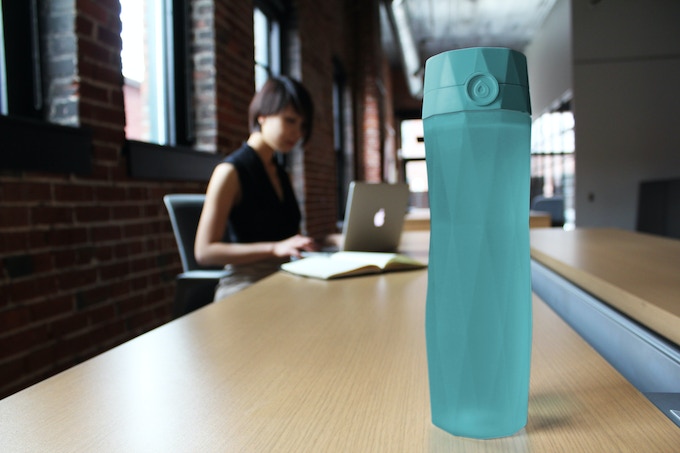 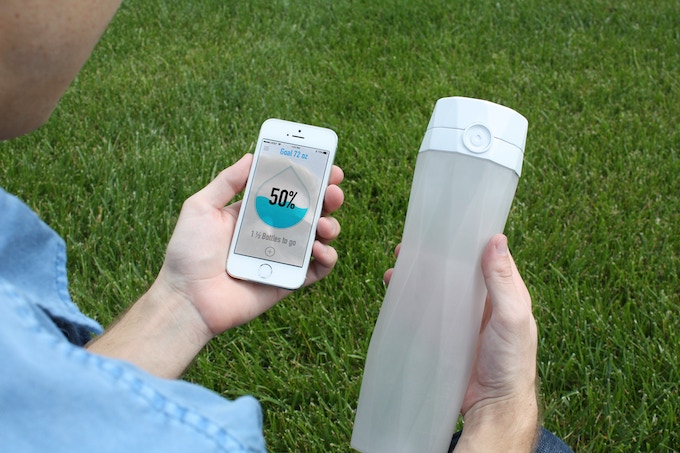 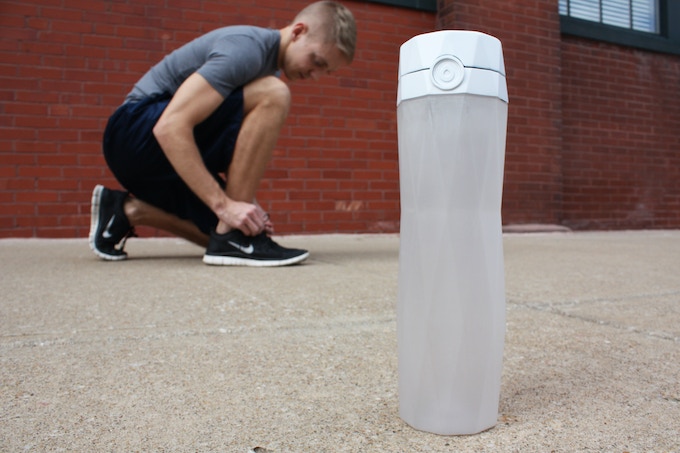 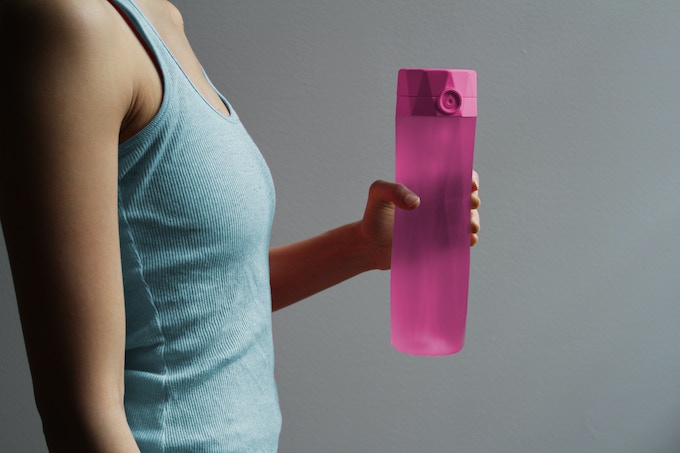 Overview: Drinking water is the simplest thing we can do to feel our best every day. But with daily distractions, millions of us don’t take care of ourselves the way we should. We simply forget. That’s why Hidrate, Inc. built HidrateMe, a connected water bottle that tracks your water intake and makes sure that you’re hydrated all day long.

You can back them at HidrateMe Kickstarter.