Overview: Measuring approximately 73 metres in length, the vessel is cradled within the bow-like arrangement allowing the forces generated by the rig to work efficiently for propulsion. END_OF_DOCUMENT_TOKEN_TO_BE_REPLACED 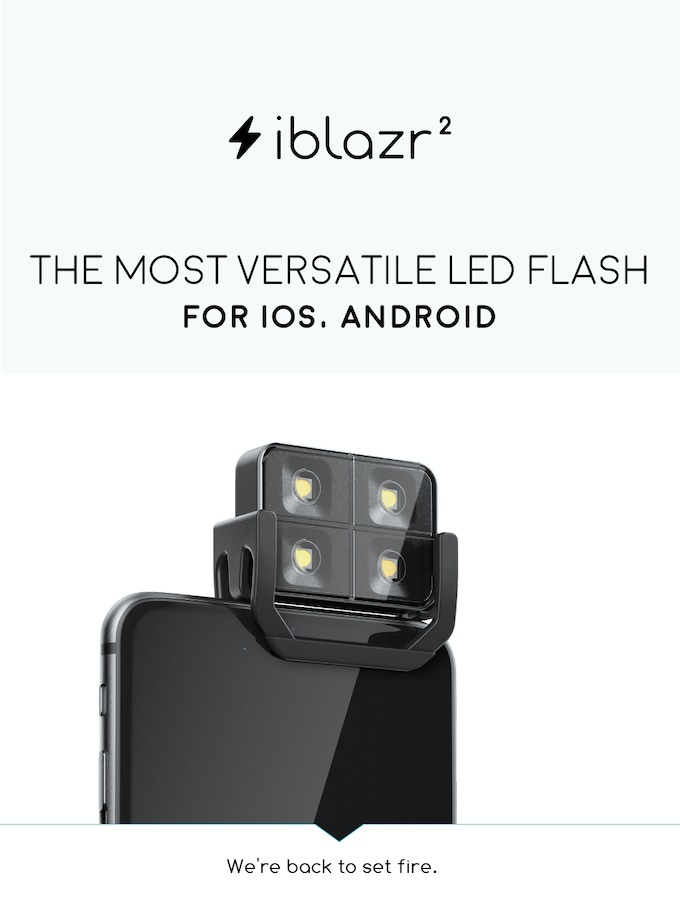 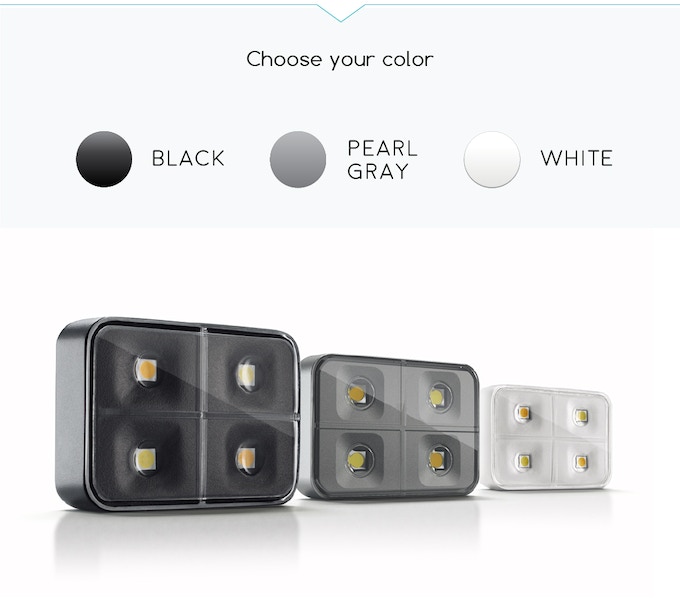 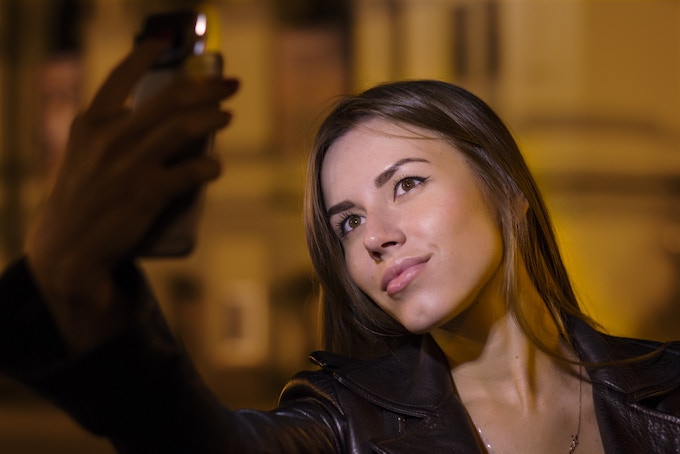 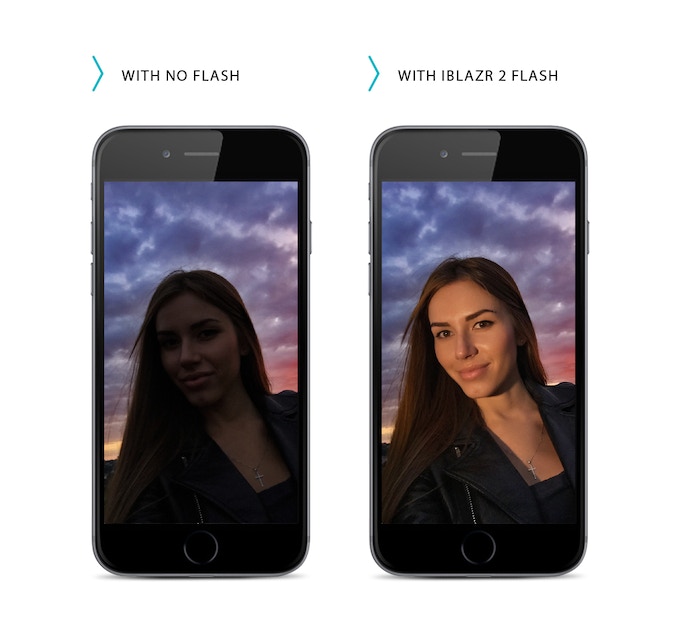 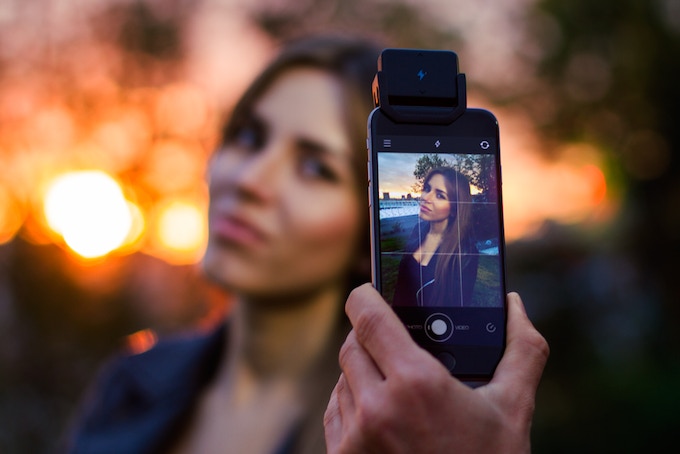 Overview: iblazr 2, the second generation in the iblazr flash series, is the most advanced light source for smartphones and tablets available in the consumer market. This flash designed for smartphones also comes in handy when taking photos with tablets or DSLR cameras, lighting analogue photography, brightening nighttime video calls, or simply functioning as a small but powerful flashlight.

Back this project at iblazr 2

Overview: In profile and from the rear the GT-V concept is a handsome looking car. But there’s a bit too much going on at the front – which makes the headlights seem totally lost in a sea of grilles and air intakes. In addition the windscreen looks to be near-vertical – which would have dire consequences for the car’s aerodynamics. So in terms of looks the Ford GT-V concept is a mix of win and fail.

As it’s an independently-designed concept which isn’t destined for production, the engineering and drivetrain underpinning the car is merely a series of words and numbers plucked from the air – but they help to get a feel for the car’s purpose. For the GT-V concept Ciprian has chosen a clever hybrid drivetrain which would offer a three-fold benefit. By combining a supercharged V8 with a 162 horsepower electric motor, the GT-V concept would offer exceptional performance  – while also reducing fuel consumption. When required the electric motor could provide an extra boost of power thanks to a ‘push-to-pass’ button. At lower speeds or for shorter journeys, the electric motor could be used on its own for zero-emission motoring.

To further reduce fuel usage, the Ford GT-V concept would be fitted with an advanced stop-start system which would cut the engine when the vehicle is stationary.

Lightweight composite materials would be used throughout the car to keep weight to a minimum.

Overview: More of a functional sculpture than furniture piece, the REK coffee table series is as beautiful as it is versatile. The adaptable design can be extended in a variety of ways, straight or sideways, depending on necessity or desired aesthetic. In seconds it changes from monolithic block to multilayered unit.

Overview: Hege’s RedMi series is a personalized twist on the smartphone that features models with slight variations in speaker placement, display size, camera type, and memory for near complete customization for the user. With quad core and octal core processors, their sure to be as snappy as they are sporty-looking.