Overview: The Ferrari Verus is a hybrid-powered supercar concept created by the Romanian designer Andrus Ciprian. It must be Ferrari year for Ciprian, because this is the third Ferrari concept he’s developed in the last 12 months – if you count both the original and updated Ferrari Figaro concepts as two separate vehicles.

Powering the Ferrari Verus concept is a hybrid drivetrain identical to that found in the new Ferrari LaFerrari. That means a mid-mounted 6.3 litre V12 and an electric motor work together to produce 949 horsepower and 663 lb-ft of torque. 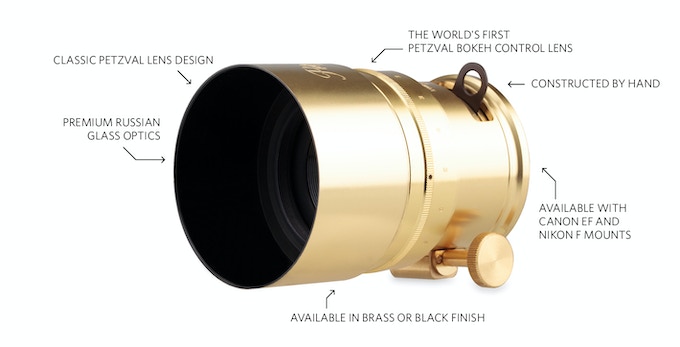 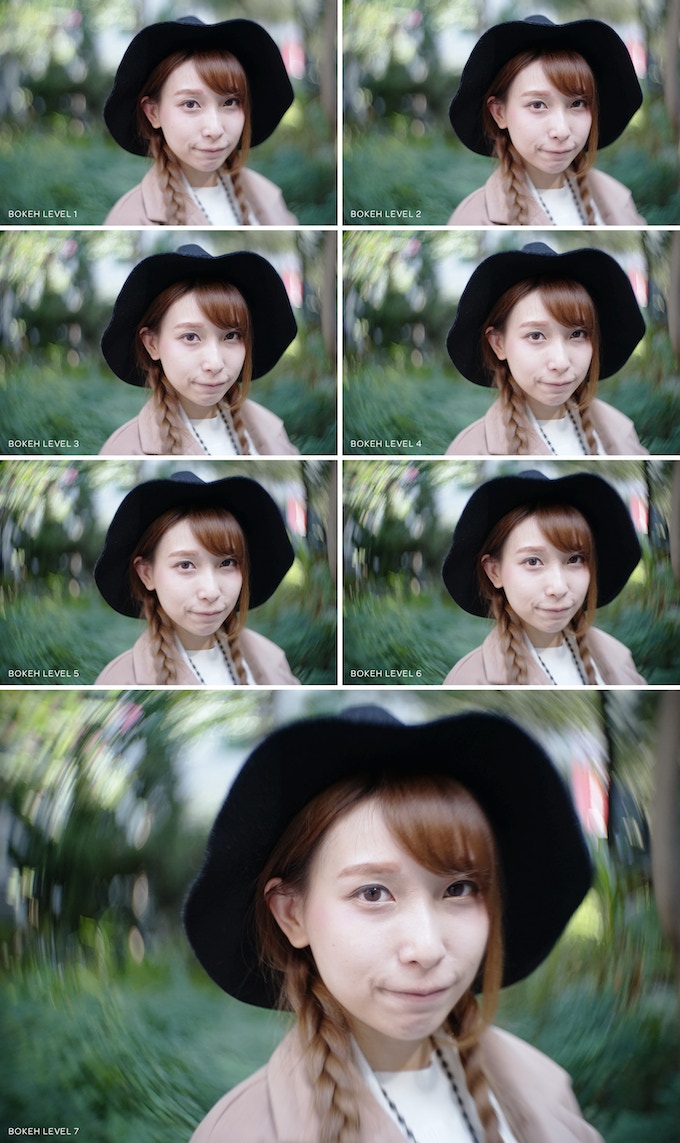 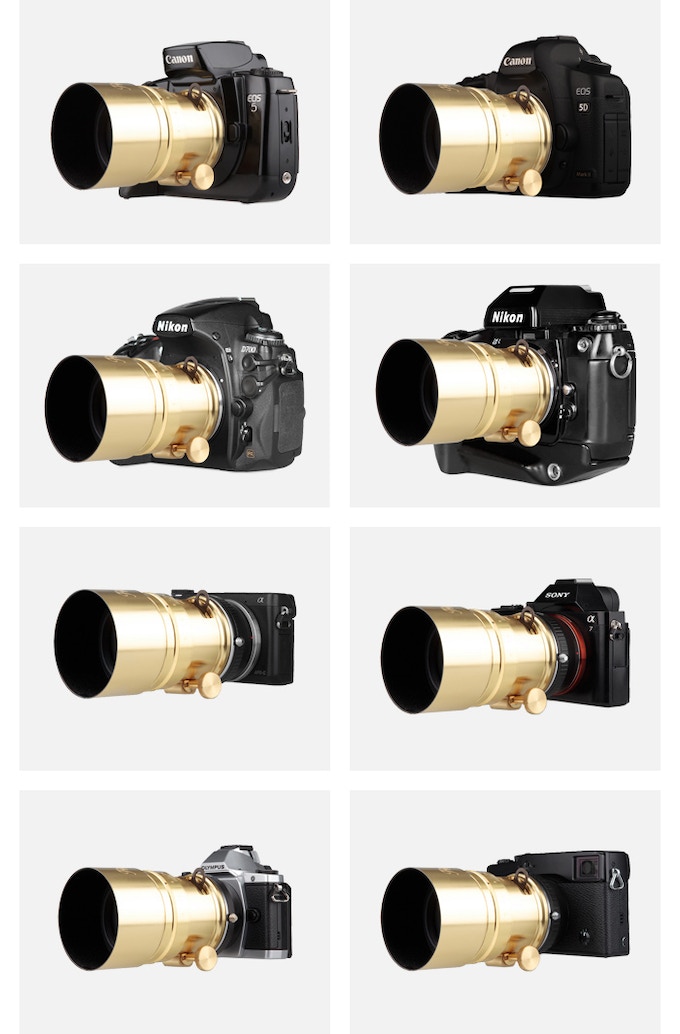 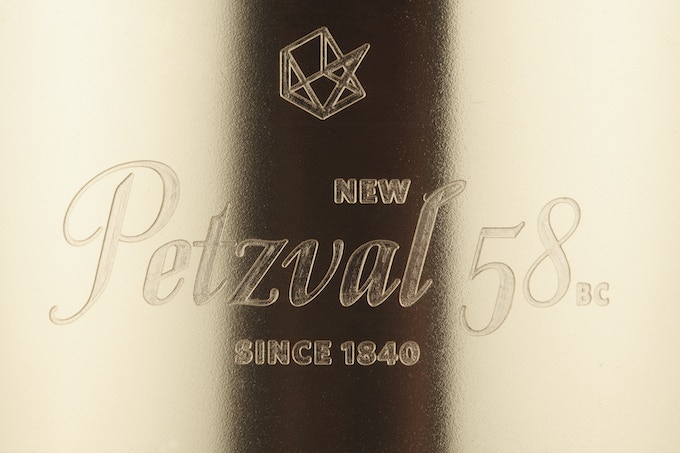 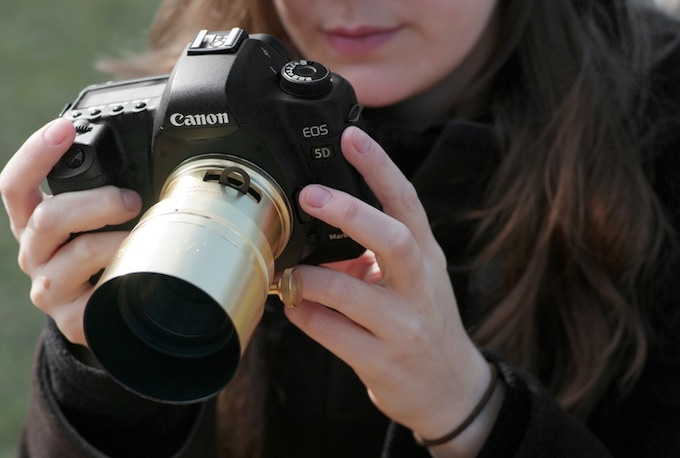 Bokeh Like a Boss – Using the Bokeh Control Ring on the New Petzval 58, you’re totally free to determine the strength of the swirly bokeh in your photos. You can now get the characteristic swirly bokeh effect in ways it has NEVER been possible before. This revolutionary component is the first of its kind on a Petzval lens!

58mm Focal Length and Maximum f/1.9 Aperture – The New Petzval 58 Bokeh Control Art Lens has a maximum aperture of f/1.9 and is a 58mm lens, which is a fantastic all-round focal length for portraits, landscapes and photos of your cat doing jumping jacks. We promise you will love shooting every scene with your New Petzval 58 in hand.

Look Back to the Future – Joseph Petzval invented his revolutionary Petzval optic in 1840 — a hugely popular portrait lens that changed the world of photography. Now, 175 years later and building on our success with the Lomography New Petzval 85mm Lens in 2013, the New Petzval 58 Bokeh Control Lens is here to join the growing Lomography Art Lens Family. The lens has been specially developed to work with modern analogue and digital cameras and is available in Canon EF and Nikon F mounts (it’s also compatible with multitudes of other cameras such as the Sony A7, Fuji X-Pro 1 and Micro 4/3 Cameras using adapter mounts).

Back this project at Petzval 58 Bokeh

Overview: How I love the creative genius of Phone Designer aka Jonas Dähnert! Inspired by the original 2012 Surface, this concept phone has all the elements of a sleek design and ingenuity that is often seen missing in Microsoft products. Remember Zune? Moving on, if we throw the floor open for debate, then what kinda featured would you like to see in this Windows 8 powered phone? Do tell….

Overview: These original asymmetrical boards are undeniably awesome in both aesthetic & functionality. The limited series of regular & goofy-footed boards are made of foam & fiberglass & each is painted with bold color-blocking complimented by a super shiny high-gloss finish. As for the shape- designer Rick Malwitz explains, “surfing backside typically feels stiffer than frontside, but the smaller turning radius on the ‘short’ side of the board helps the backside ride just as well as the front. It’s a great feature to the shape.”

Overview: Inspired from the original hTc ONE M8, this simplified concept is immediately recognizable in terms of its functionality. Main parts of its aesthetic character include a brushed metal unibody frame, dual front-facing speakers, and a contoured rear side. As for usability, users can expect warp speed performance, serious battery life and a super HD display.