Visit This Concept At Sawyer Sunglasses

Overview: BUDDY is the revolutionary companion robot that improves your everyday life. Open source and easy to use, BUDDY protects your home, entertains your kids, & helps you stay connected with the ones you love.

Visit This Concept At BUDDY 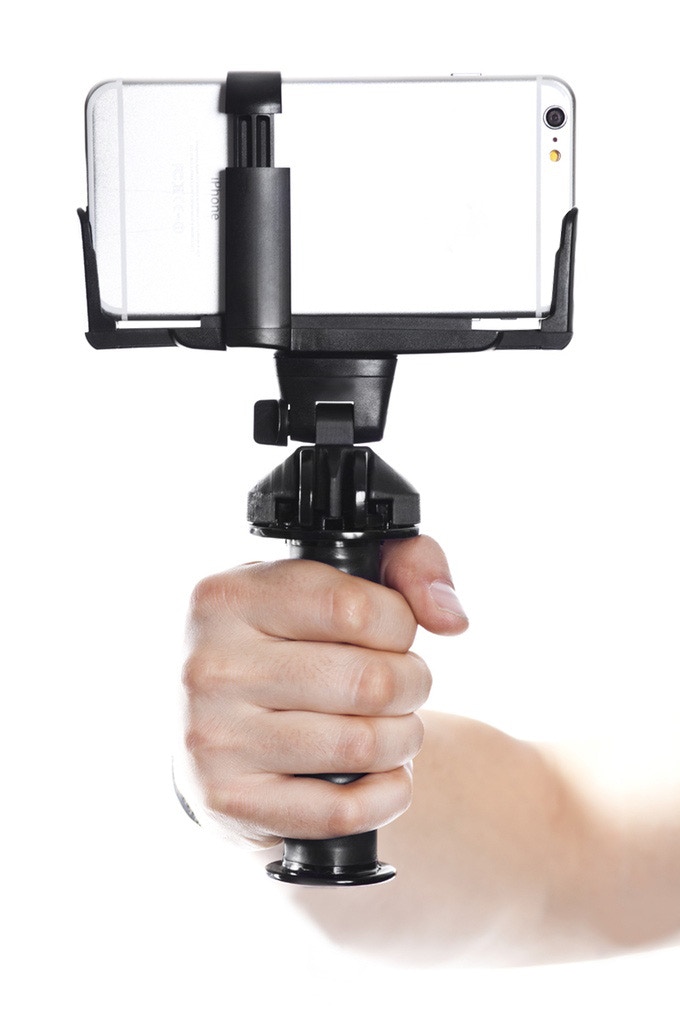 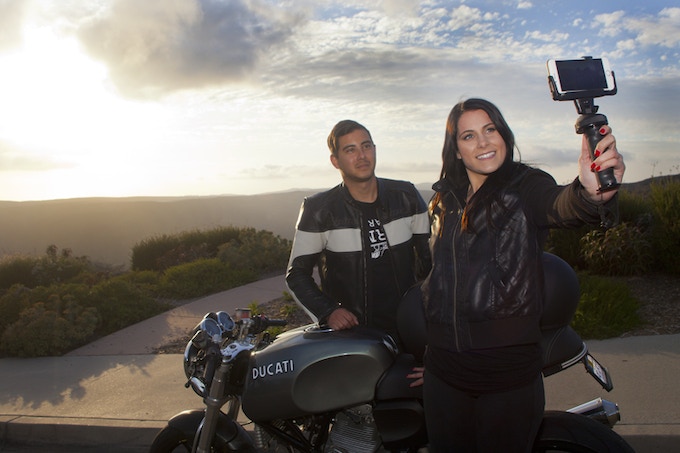 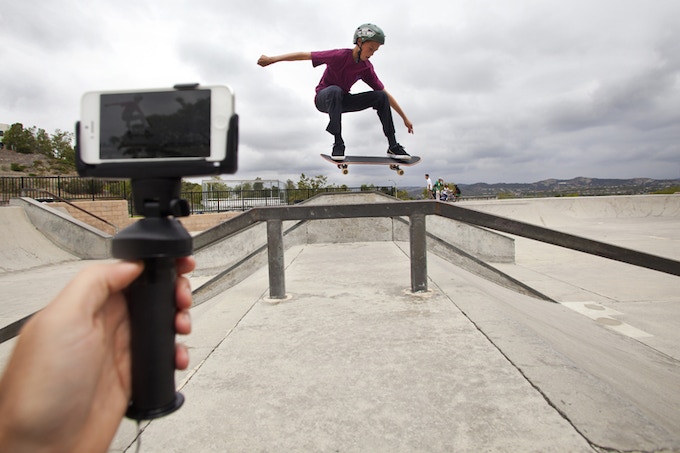 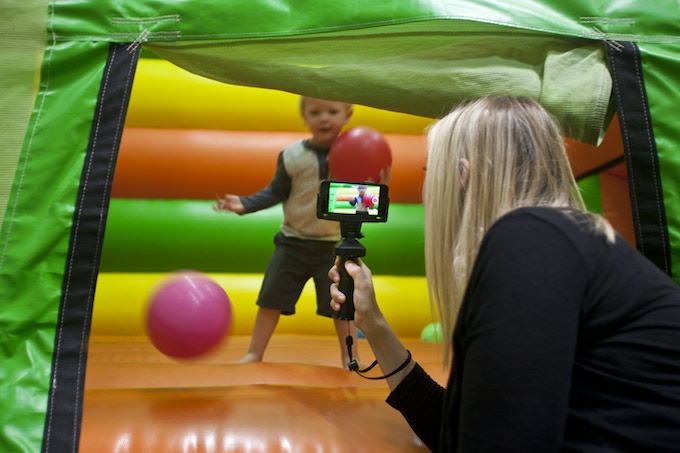 Overview: Grip Dat is an accessory for mobile photographers that turns you smartphone into a better camera system and allows you to grip it, clip it, or place it anywhere so you can record life easier.

Grip it! The hand-held grip system is ergonomically designed and comfortable to hold. It has a Bluetooth enabled shutter button that will take photos and start/stop video on ALL iOS and Android phones. Each kit includes a wristlet tether that attaches to the grip for added safety, since you can now record life easier with one hand.

Clip it! The quick-release base clip holds your phone and is designed to work with an assortment of mounting accessories. Each kit includes a flat adhesive mount that attaches to the base clip. Now you can securely clip your phone to other surfaces.

Place it! Place your phone anywhere while attached to the base clip, which acts as a monopod. The base clip can tilt the phone forwards and backwards to get perfect alignment with your picture. Great for some hands-free Facetime action, watching your favorite videos, or taking epic selfies. The best feature is that the Bluetooth enabled grip can be used as a REMOTE to capture photos and start/stop video, while your phone is placed up to 30 feet away capturing epic selfies.

Visit this project at Grip Dat 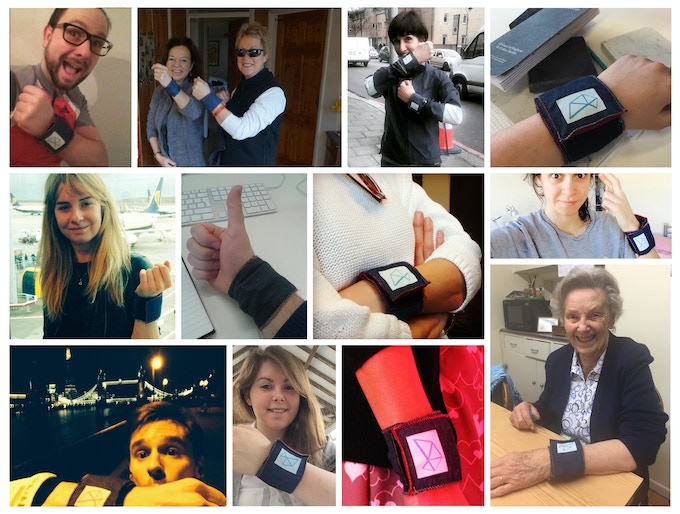 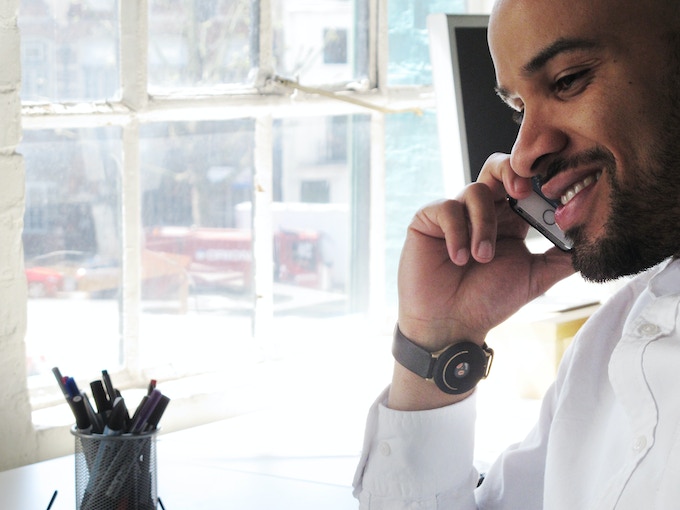 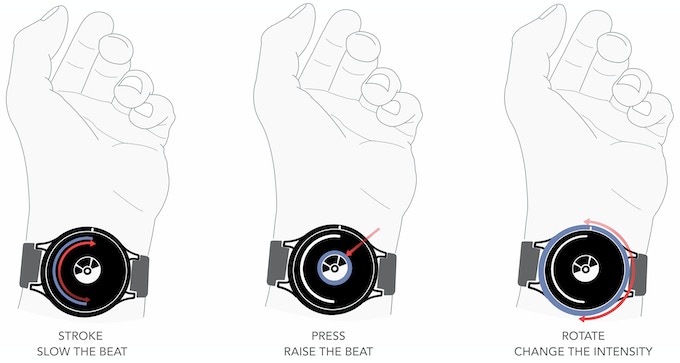 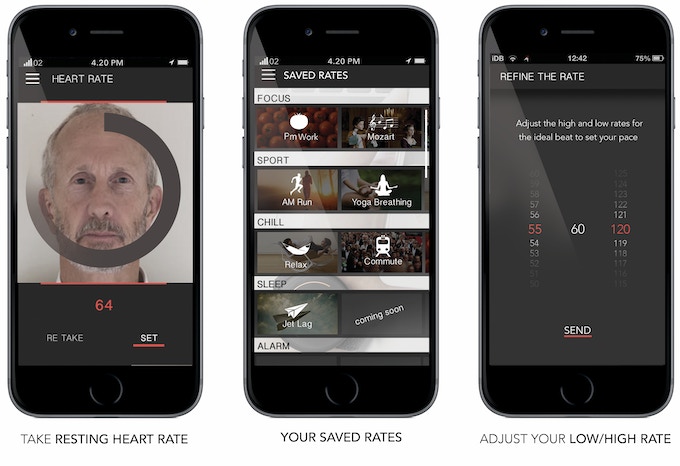 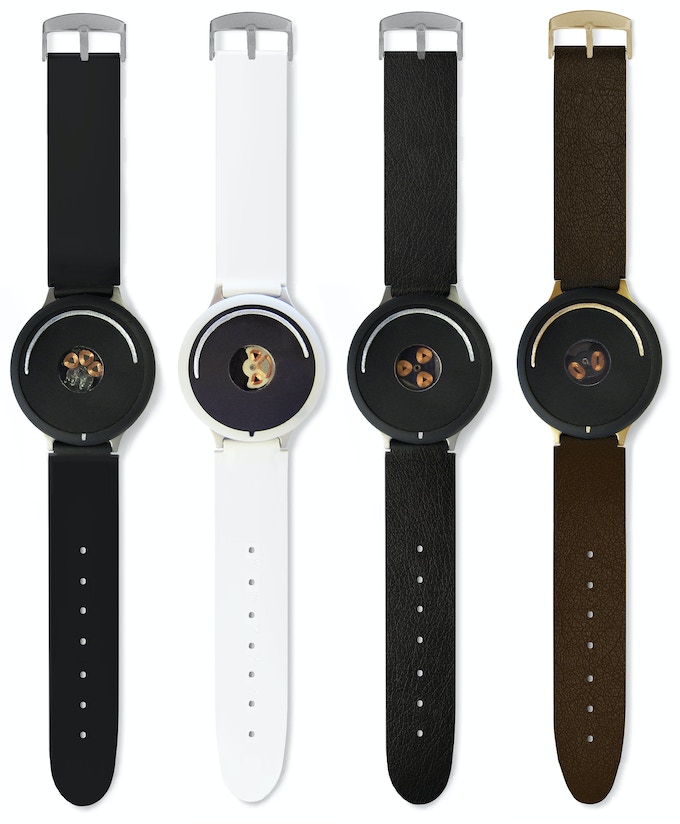 Overview: doppel is performance-enhancing wearable technology. It can naturally make you feel more alert or relaxed on demand using the innate human response to rhythm.

doppel is a new breed of wearable technology. It is not about monitoring your body or sending bleeping emails and alerts. It is about changing how you feel. doppel is technology that works with your body to give you tangible benefits in your everyday life.

Back this project at Doppel

Overview: Have you ever ever ever in your long long life heard of “De Tomaso” car manufacturing company? They’ve done well, almost went into liquidation a few years ago, and are now back in business. And you know who wants to be on their team? Designer Frederik Tjellsesen. And he’s done one heck of a job creating a concept to catch their eye. Tjellsesen’s created a four-door sports car by the name of “Ghepardo,” accenting the fabulously modern gray with a smooth, sensual purple.

This entire auto is inspired not only by the De Tomaso past line of cars, but by a fine taylor-made Italian suit as well. De Tomaso cars Pantera and Mangusta are used as inspiration for surface treatments and more.

Instead of giant air intakes supposedly indicating power, the Ghepardo boasts ecoboost technology and methanol fuel cells. Sustainable energy sources are TRUE power. Elegant surface, stands, volume, tensioned lines, and integrated spoilers creating a 0.25 Cd drag. Bottom windows installed to “increase the rear passengers perception of speed.” With a cue from the Magusta, the rear gull wings function as boot cover and rear doors.* *First time I ever saw this feature was Back to the Future 2 on television. For real.

Ghepardo is powered either by a Ford twin-turbo ecoboost 3.5 V6 engine producing 465 bgp or by four electric in-hub fuel cells producing 85 Kw each (combined creating the equivalent of 440 bhp.) Electricity is produced by a methanol fuel cell stack located beneath the 500 liter boot.

AND: Since I am a resident of the Twin Cities in Minnesota, USA, I am required to ask: His Royal Purpleness, Prince, would you call this auto your ride if it were brought to fruition?