Overview: Controlled entirely from an app, Lapa 2 uses Bluetooth to keep you connected to your things. END_OF_DOCUMENT_TOKEN_TO_BE_REPLACED

Overview: A multi-use, multi-market, writable plastic Hard-Note system that easily clips on and off a keyring or just about anywhere you need to see it and don’t forget! END_OF_DOCUMENT_TOKEN_TO_BE_REPLACED 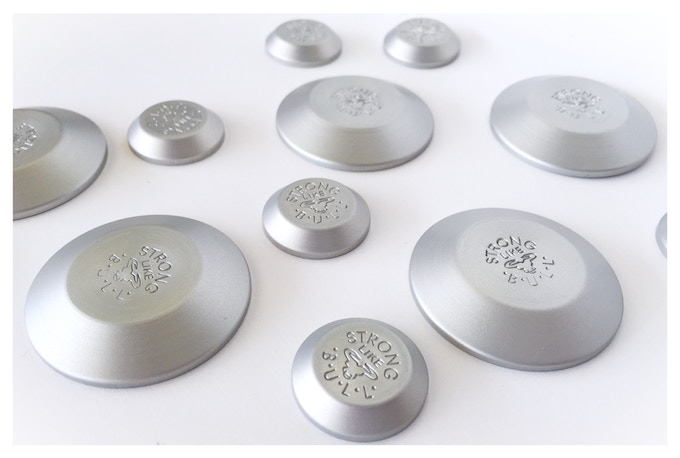 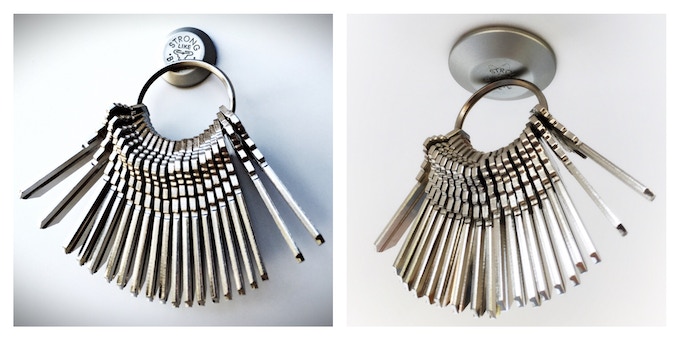 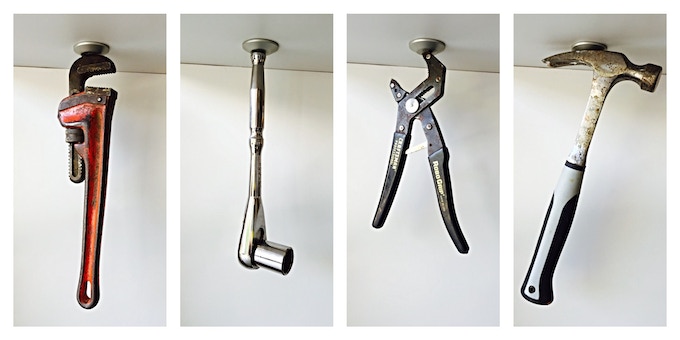 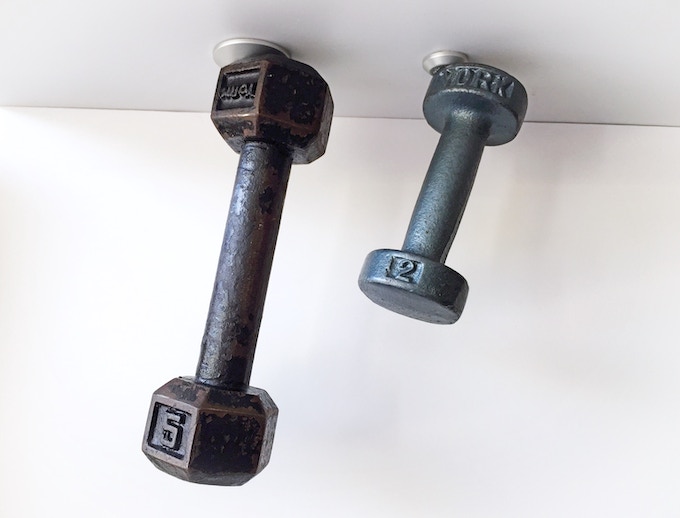 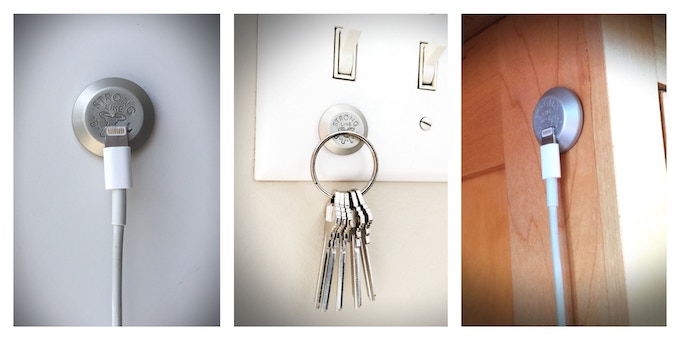 Overview: SLB stick magnets are available in 2 sizes… small and large.  They are both plenty strong to hold everyday items… such as keys, pens, and small metal parts.  The large definitely has more magnetic ‘grab’… and more adhesive area for use to hold larger items such as hand tools.

Overview: LifeHub is a paradox in many ways, on one hand it marks the birth of an innovative concept and on the other hand it spells the death of many! In a nutshell, LifeHub is a Watch, Smartphone, Headset, Key, Wallet, Bluetooth Speaker and Projector, all rolled into one. By investing in this one item, you end up eliminating the need for eight individual devices, thus saving up on space and resources. Sounds interesting? Read on….