Overview:  The 7CS was designed primarily as an overtly luxurious cruiser, boasting an accommodation layout that aims to re-create the same levels of space and comfort an owner would receive in their own home.
Tried and tested ideas from the automotive world were borrowed in order to satiate Drive’s desire to challenge traditional superyacht proportions including lines and graphical breakup.

Among her design highlights are a sunken pool; Jacuzzi; helipad; unique interior atrium, and accommodations for 12 guests and 24 crew.

The sunken pool is located forward and features a retractable cover for swimming in less-than-perfect weather, while Drive is currently engineering an arrangement that would allow a helicopter to be garaged to maximize deck space.

With her unique-shaped hull and reverse bow, Drive estimates the cruising speed of the 7CS to be over 20 knots with a range of approximately 5,500 nautical miles.

The initial design for the 125 metre super yacht was shown by Drive at the 2008 Monaco Yacht Show after which they further developed the yacht’s design in light of feedback received at the Show as well as from supplier input.

It is anticipated more details will be released soon along with visuals of the interior space.

Drive Design is a digital imagery company that aims to bring the complex creative ideas of creative teams to life through their application of technical knowledge and visualisers.

They have designed sea-going vessels prior to the 7Cs including a range of small motor boats and large yachts over 50 metres. 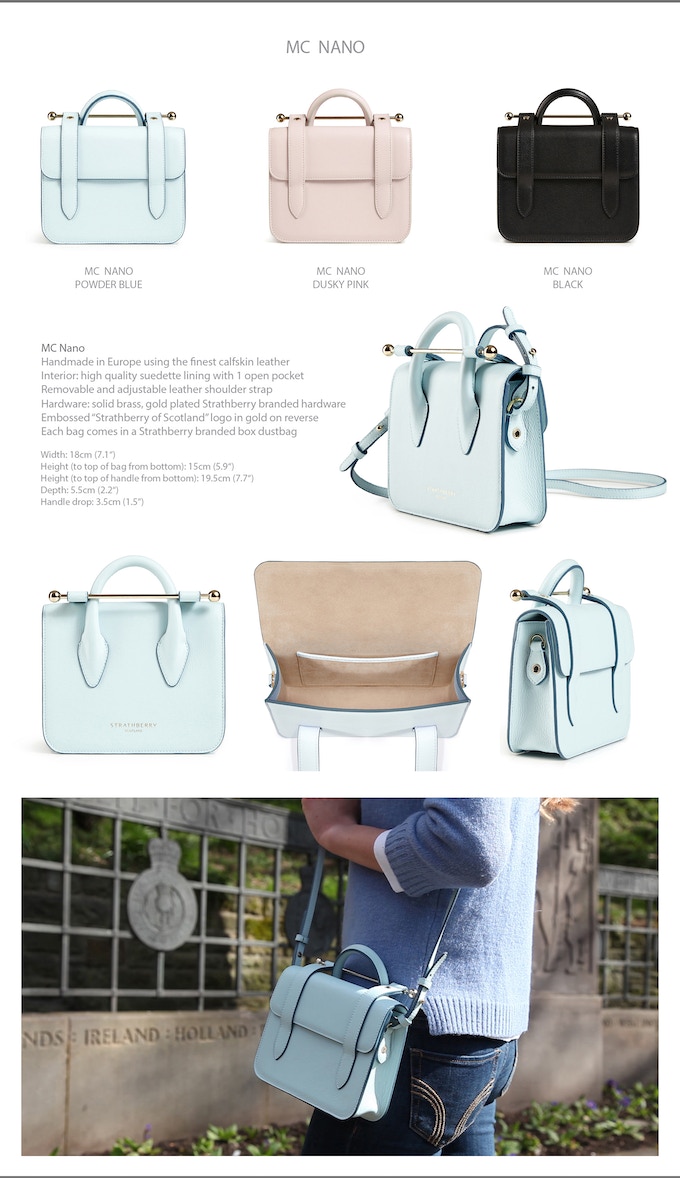 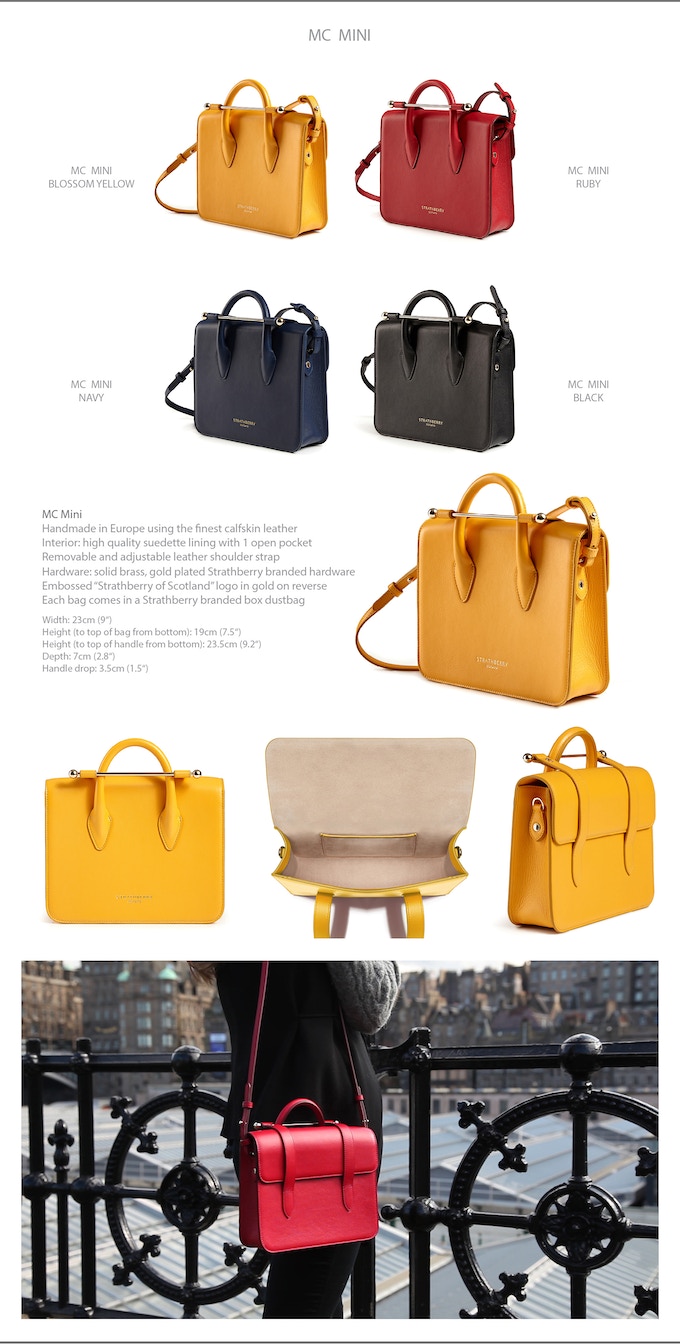 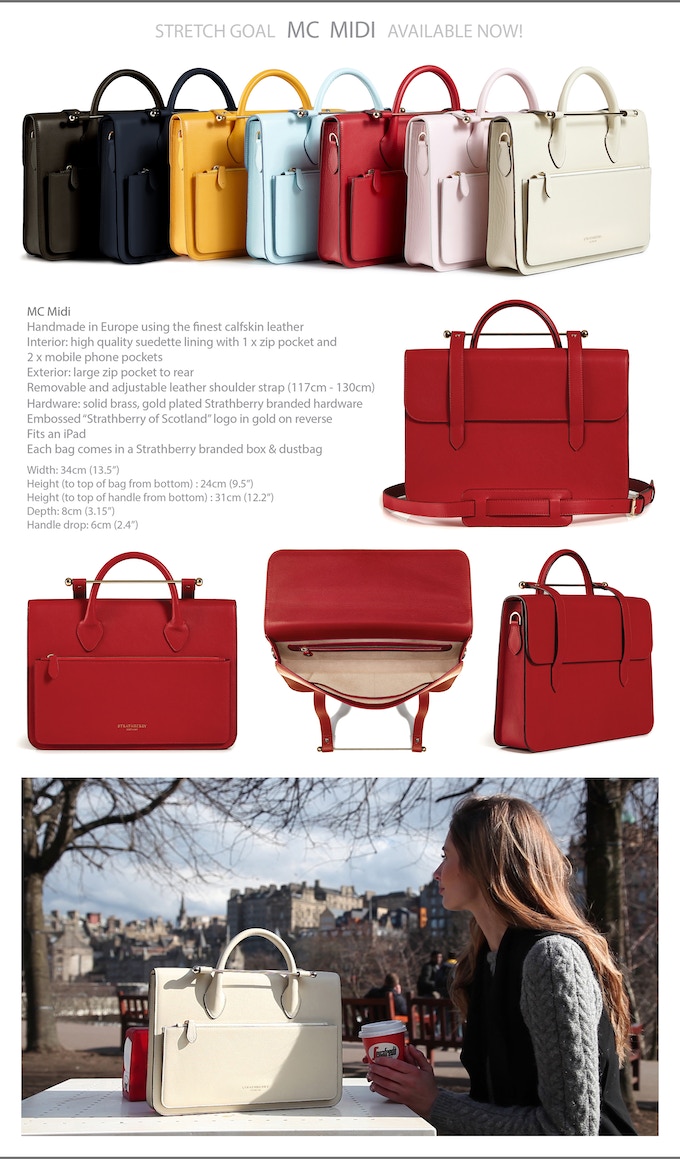 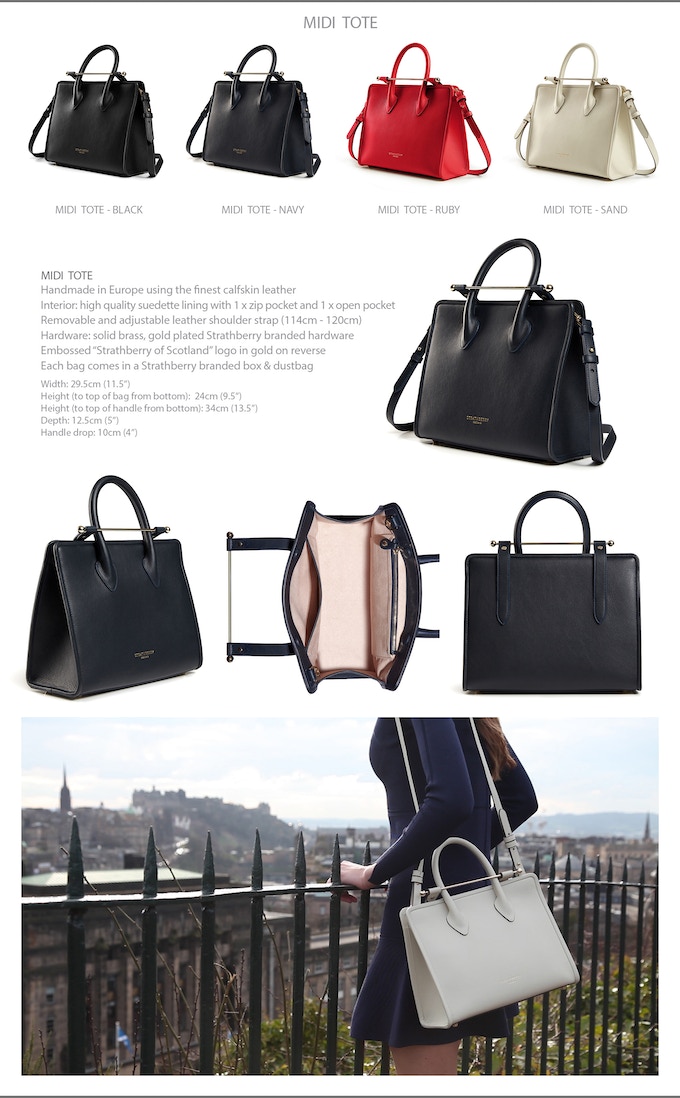 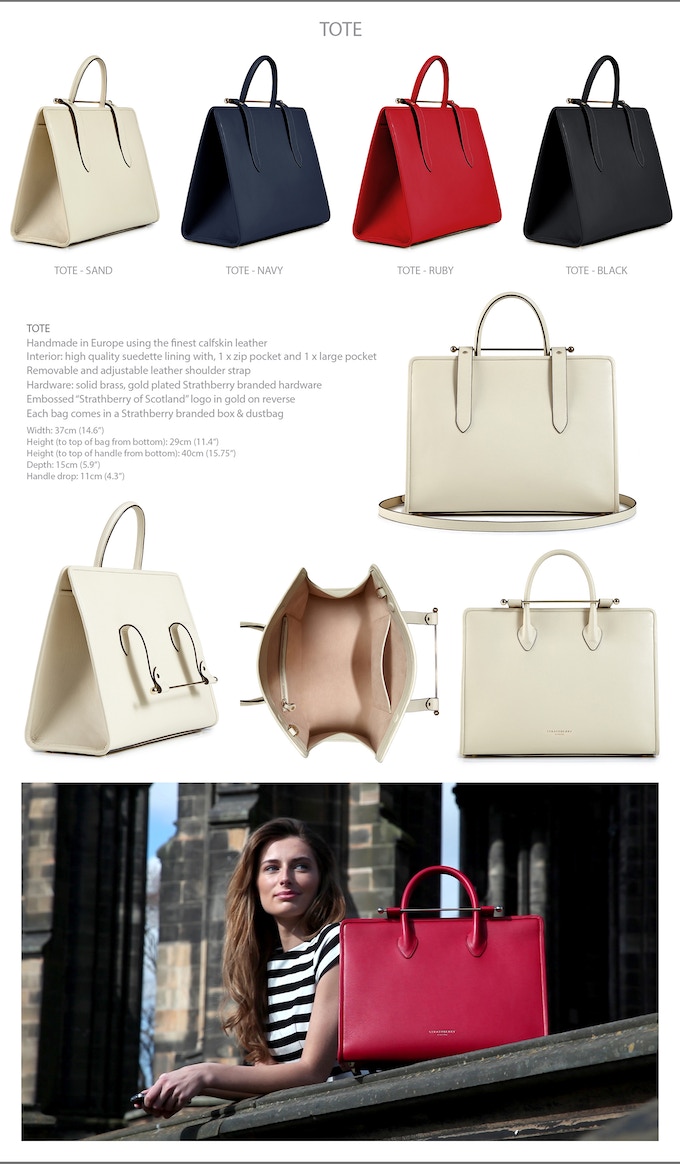 Overview: Strathberry is an independent luxury brand and design house based in Edinburgh, Scotland.

Strathberry produce in small, handmade batches. The most experienced designer cut his cloth at Louis Vuitton Group and they have an unwavering approach to quality, and match their designs with some of the finest materials and craftsmanship in Europe.

Visit This Project At Strathberry 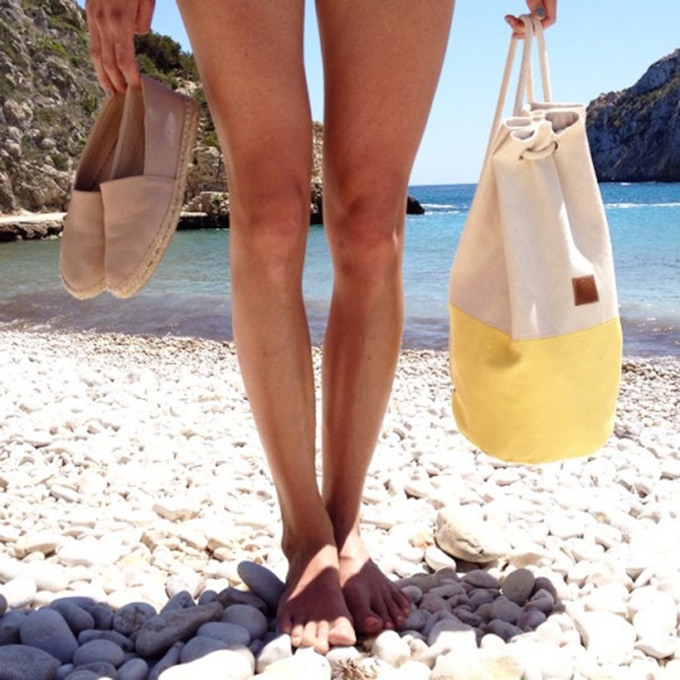 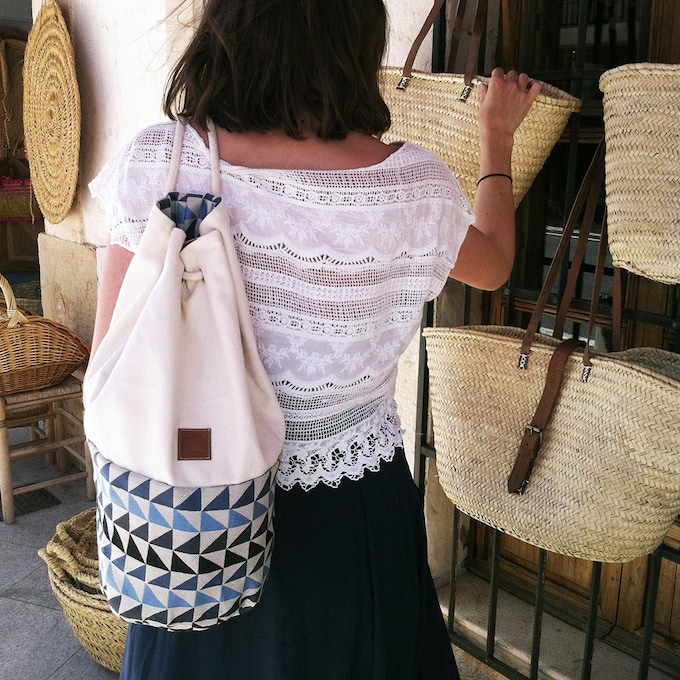 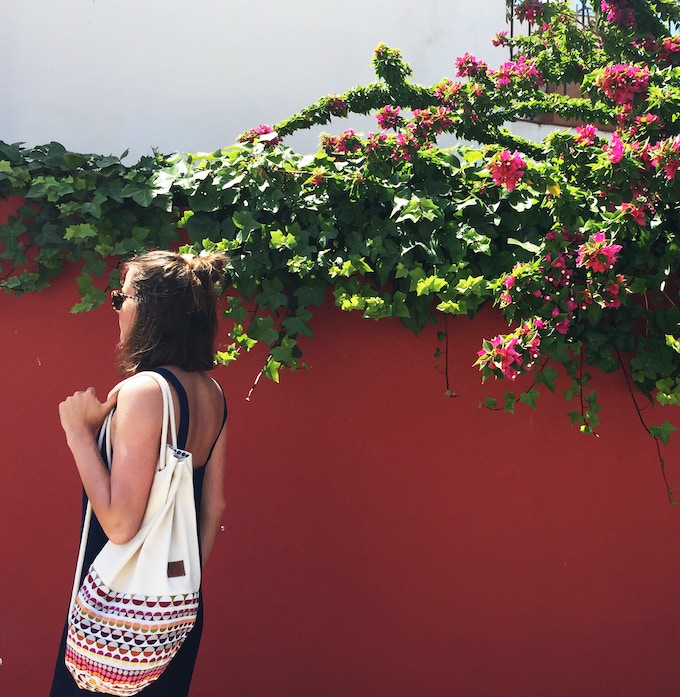 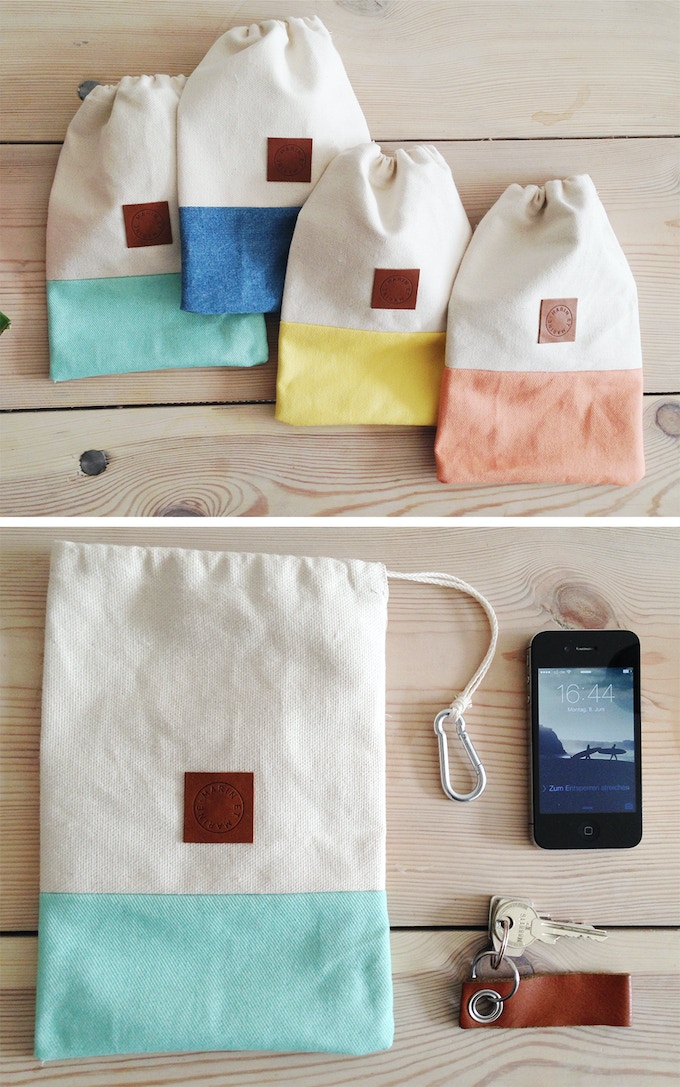 Overview: A classic and timeless pieces made out of the finest materials. MARIN ET MARINE ´s first collection consists of maritime seabags in various sizes and colors. With the combination of simple design and high quality, you’ll get a handmade and unique bag, that was made locally with traditional craftsmanship.

Back this project at MARIN ET MARINE