Overview: Scanadu Scout™ is designed to be a medical grade Tricorder® using your smartphone and Bluetooth LE to emulate an END_OF_DOCUMENT_TOKEN_TO_BE_REPLACED 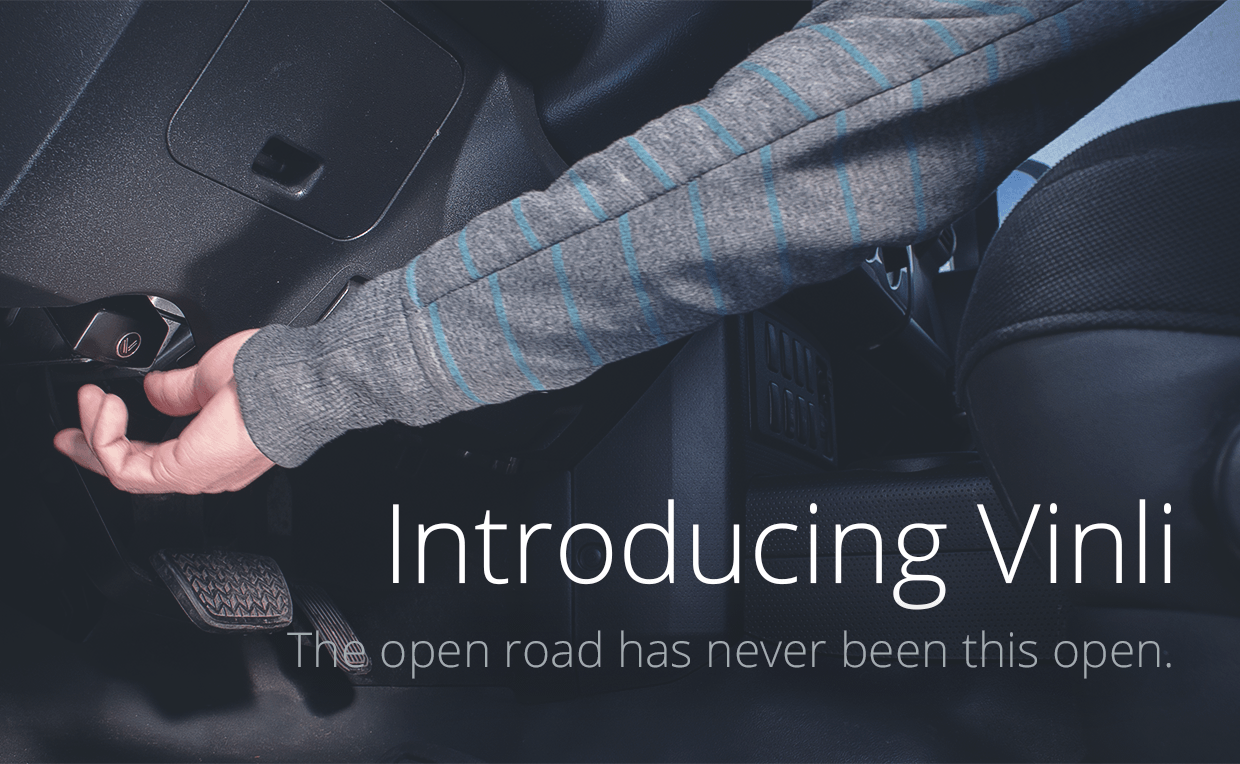 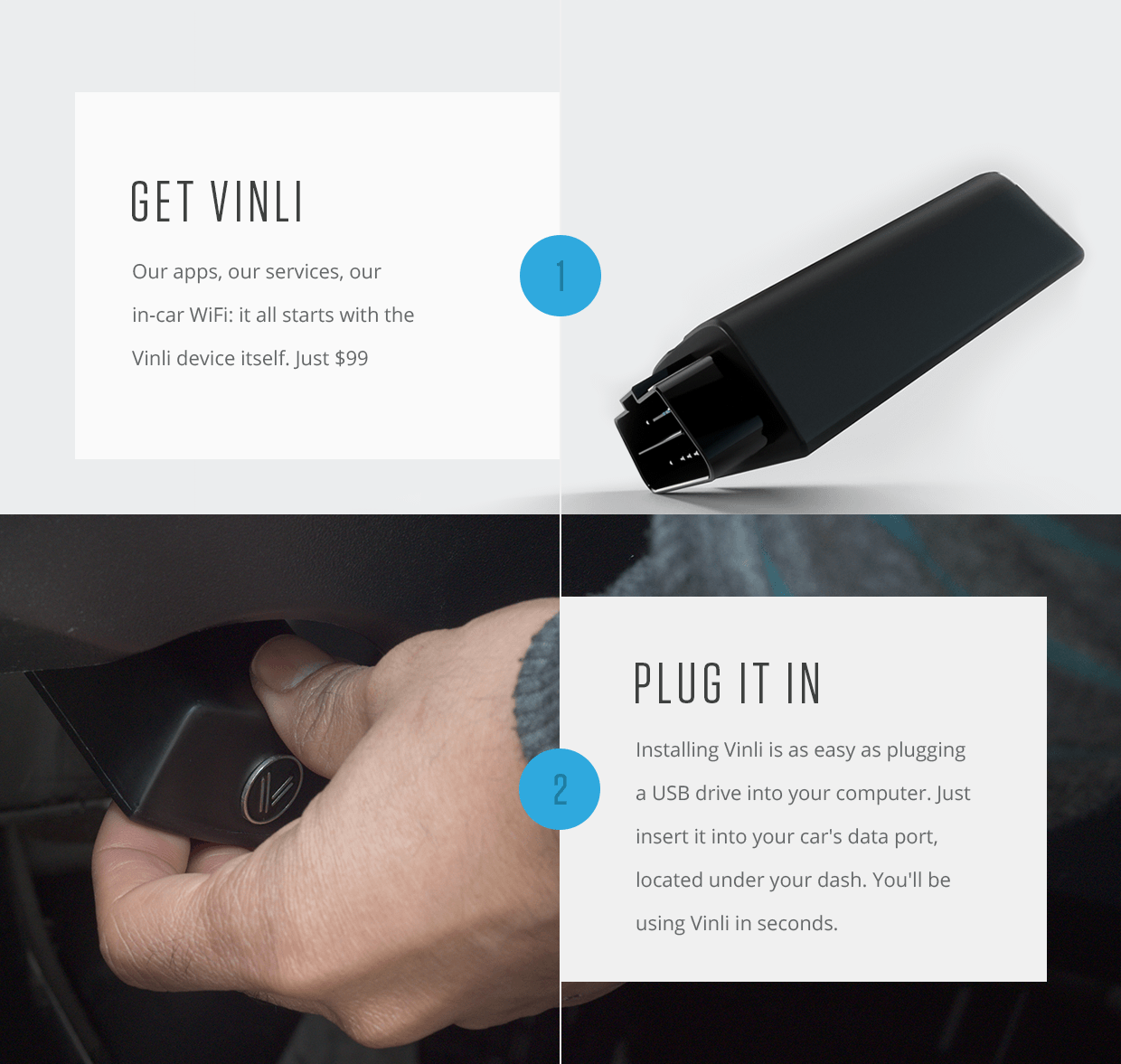 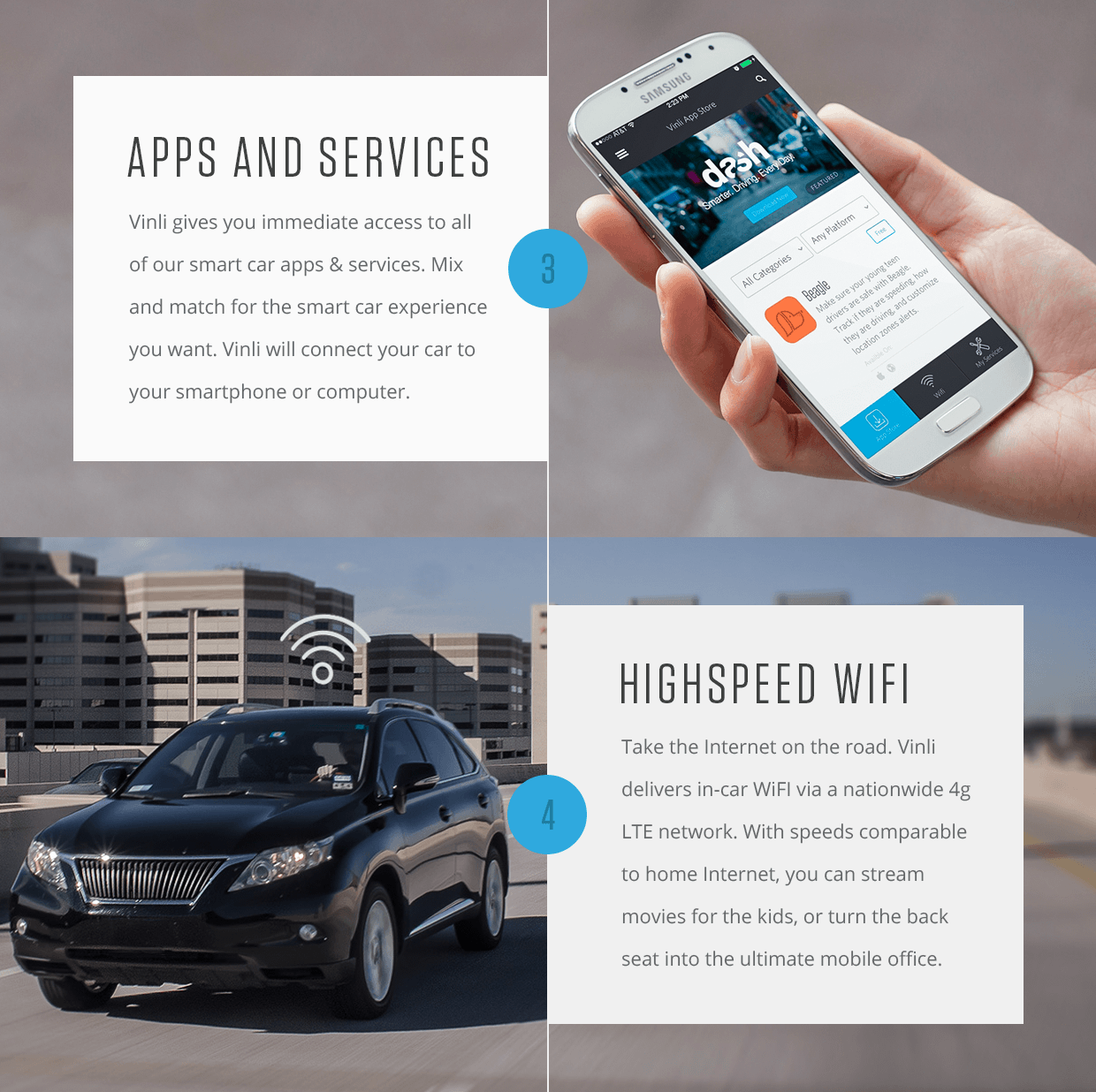 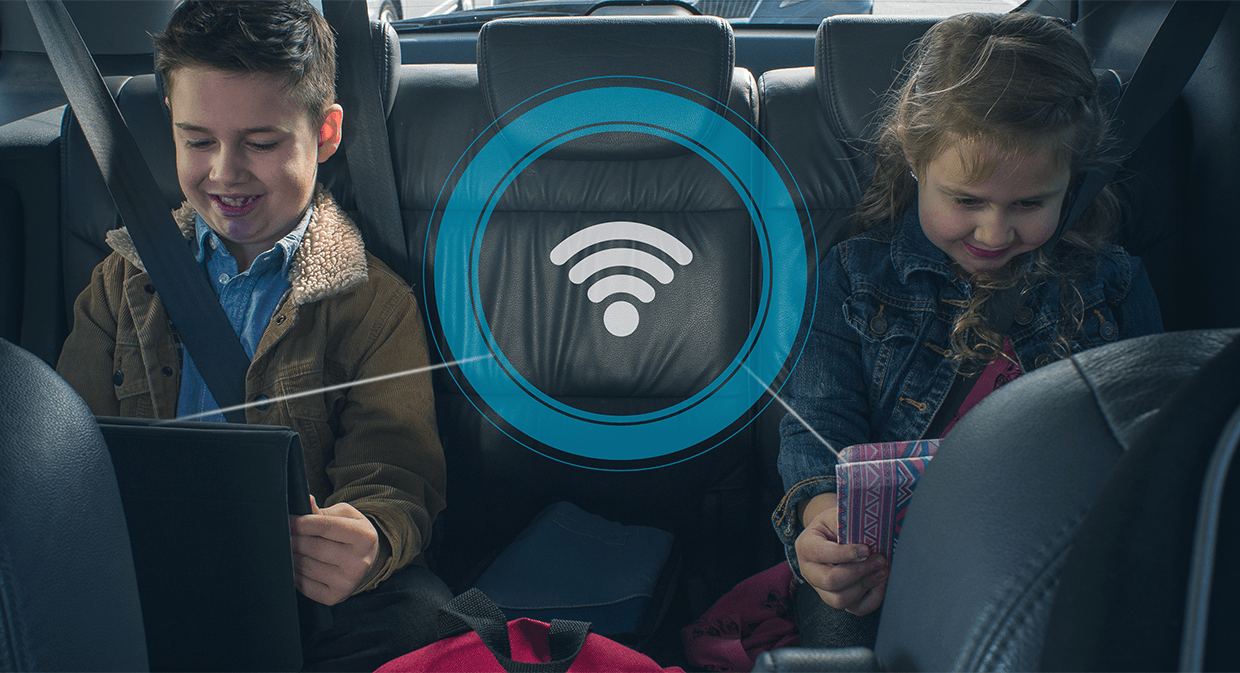 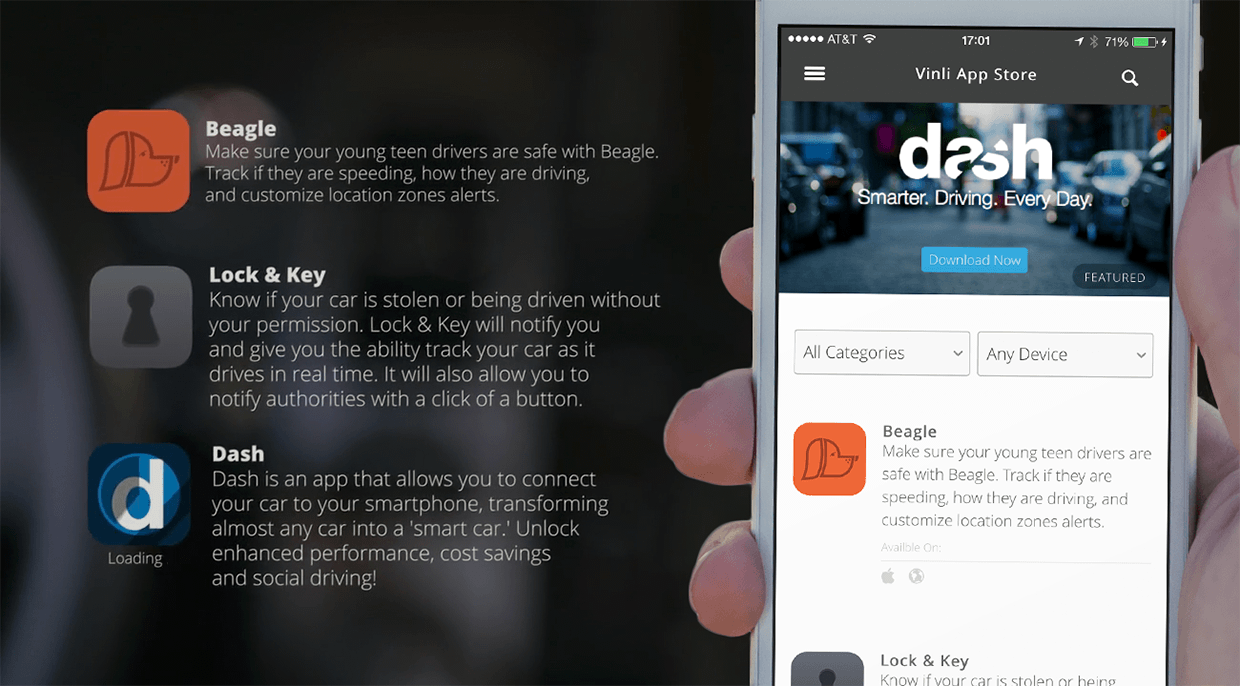 Overview:  Vinli is the ultimate driving companion. With Bluetooth and 4G LTE capabilities, your car is now connected to a new world of possibilities. Download apps, stream entertainment, connect with the world.

Vinli turns your car into a rolling WiFi hotspot where the connection is always open. Backed by the fastest 4G LTE network in the nation, “information superhighway” isn’t just a corny old catchphrase. The Vinli WiFi hotspot means your car is always connected. With average speeds of 30MB up/down, you will never miss a beat. Stream media, send data, and connect with the world like never before.

With a wide range of apps that’s always growing, Vinli gives you infinite options for tailoring a smart-car experience to take you anywhere you want to go. From routine maintenance to roadside assistance to accident notification, be ready for whatever the road might throw at you. Once you’ve experienced the peace of mind of Vinli, you’ll wonder how you ever drove without it.

Visit This Concept At Vinli

Overview: Kiing is the first activity tracker designed specifically for skiers. Placed at the front and back of the skis, the system uses GPS, an accelerometer, and other sensors to monitor velocity, turns, and other data which are transmitted via Bluetooth to a wrist-worn device for interpretation. With this information, skiers can not only hone their skills but compete with friends and other skiers via social media sharing!

Overview: I love me some Playstation! Not only does this PS4 concept have a natural and believable aesthetic evolution from the PS3, but it is composed of 60% recyclable materials, making it a much greener choice. It also uses 0 watts in standby mode, and with its ECO Restart function games can be saved, the console turned off, and turned back on to resume exactly where the user left off without the need for a full start up, reducing energy waste and prolonging the life of the unit.Further, the unit will automatically shut off primary power after each 30 minute period of playtime and draw energy from it’s rechargeable battery for 5 minutes. The same feature also assists in preventing data loss during a power outage.

The unit connects wirelessly to any DPConnect TV, detecting the appropriate screen resolution as well as identifying the audio output, all in under 4 milliseconds so it’s ready to roll directly after being removed from the box.